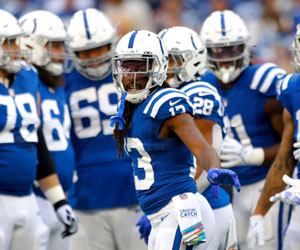 Both the Indianapolis Colts and Denver Broncos will look to get above .500 at the other’s expense.

For both teams, their defensive units have been fine — certainly not perfect but definitely apt enough to win games. It’s their offenses that have been lacking. The Colts moved on from Carson Wentz, trading for veteran gunslinger Matt Ryan. So far, though, the Matty Ice that was setting offensive records and leading the Atlanta Falcons to the Super Bowl has looked long gone.

Instead, Indianapolis is left with a shell of the former Most Valuable Player, one who can’t seem to do better than a 1:1 touchdown to interception ratio.

While the Colts have to be disappointed with the play they’ve gotten under center from Ryan, it can’t possibly compare to the difference between expectations and reality that the Denver Broncos had for Russell Wilson. Matty was anything but icy in his last couple of seasons in Atlanta.

Before coming to Denver, Russell Wilson was still putting up MVP-caliber numbers with the Seattle Seahawks. It was never his talent that was called into question, but it’s becoming increasingly clear that the Hawks may have cut bait at the perfect time.

The Broncos gave up a massive package — two future first-round picks, two second-round selections, an additional fifth-round pick, and three players, including former first-round pick in Quarterback Drew Lock — to acquire a bomber who can create magic in the backfield, create time, and singlehandedly drive an offense with his legs and his arm. Instead, they landed someone who’s currently sitting with a 44.9 quarterback rating and has failed to score over 16 points in a game more than once in his first four tries.

Both of these teams have the requisite talent to be serious playoff threats, but they’ll both need severely better output from their quarterbacks. While Matt Ryan certainly won’t reach his MVP-level play again, he’s shown he has the capability to be a winning game manager. If Indianapolis can get the run game going with Jonathan Taylor, that’s all they’ll need from Ryan.

Denver’s defense has been elite so far aside from their last outing in which they have up 32 points to Derek Carr, Davante Adams, and the Las Vegas Raiders. If Wilson can return to his former glory, they’ll be a much more dangerous team than they’ve shown so far.

This October 6th marks a Thursday Night Football clash between two middling teams led by two aging and struggling veteran quarterbacks. Both the Indianapolis Colts […]
Do you like it?0
0 Read more 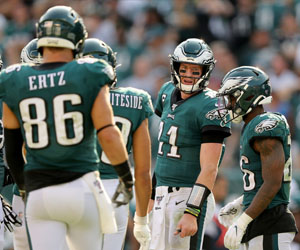 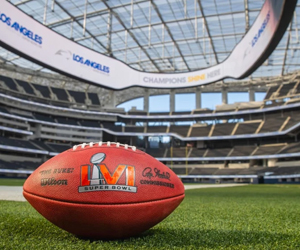 With just a week between us and the pageantry that is America’s biggest sporting event, let’s take inventory of some key players and […]
Do you like it?0
0 Read more 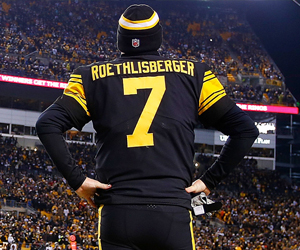 Where Does Big Ben Rank as One of the Best QBs of All Time?

Big Ben Roethlisberger likely met his maker with the end of his professional career – if not, at the very least, all signs point to the […]
Do you like it?0
0 Read more